Spirit Said and It had happened 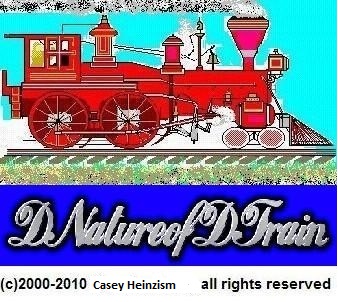 Spirit Said and It had Happened - A small true story surrounding the event of taking a lightning to save the life of another experienced, and written by: